The University of Arizona

JustArts Fellows are invited to identify challenges, generate creative solutions, and collaborate with student peers and Arizona Arts mentors to bring a more just vision of the arts to life. The vision for JustArts was co-created by students serving on the Arizona Arts 2021-22 D&I Committee. The program is made possible through the generous support of donors. The 2022 call for project proposals generated 32 applications from across the College of Fine Arts. Of those 32 applications, 14 came from the School of Theater Film and Television, 12 from the Fred Fox School of Music, 5 from the School of Art, and 1 from the School of Dance. 38% of applicants were Graduate students and 63% were Undergraduates. Below is an introduction to the 2022-23 JustArts Fellows: 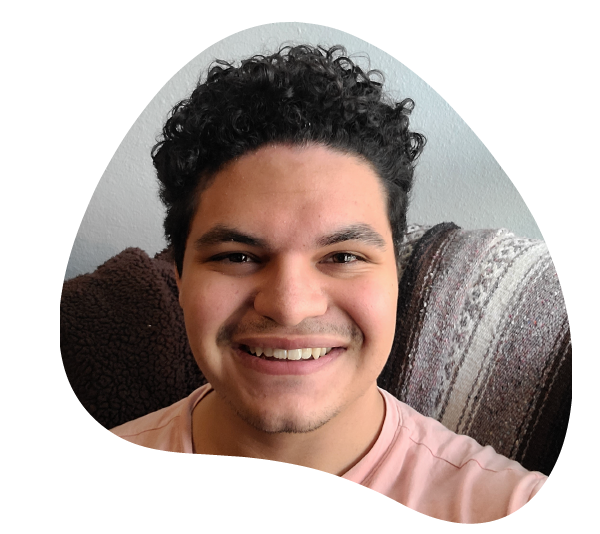 Project: Dylan will develop an accessible performance group to address the scarcity of theater opportunities for BIPOC and Queer students and those who live at the intersections of those identities.

Dylan Crites is a Junior studying Theatre and Computer Science. Originally from the El Paso-Juárez area, he is also an avid writer of plays, books, screenplays, and the occasional video game. Dylan has been heavily involved in the theatre scene at the U of A, and you might recognize them as Death from the Next Performance Collective rendition of Everybody by Brandon Jacobs Jenkins or from the Magic Hour 2022 short films. He is also an active member of InVisibility, taking part in their S.A.L.O.N. as an organizer and performer, and was one of many dramaturges the New Direction’s Festival. 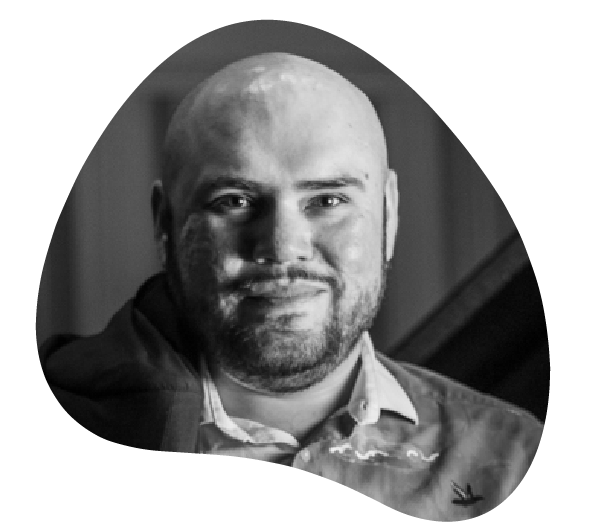 Project: In a project titled “Breaking borders, making bridges,” Carlos will increase awareness, knowledge, and understanding of Mexican music and culture in the borderlands.

Carlos Garcia is originally from the Yaqui tribe community in Sonora, Mexico, he was born and raised in Guaymas, Mexico. Carlos began his musical studies when he was 10 years old at Fray Ivo Toneck Arts Foundation in Guaymas. He became the principal bassoonist for The Young National Orchestra of Mexico (2009 – 2012). In 2012, he was a founding conductor of Orquesta Sinfonica Esperanza Azteca Sonora, he also conducted with famous cellist Carlos Prieto the Saint – Säenz cello concerto in A minor. Through 2012-2016, Carlos got the title of the youngest orchestra conductor of Mexico. 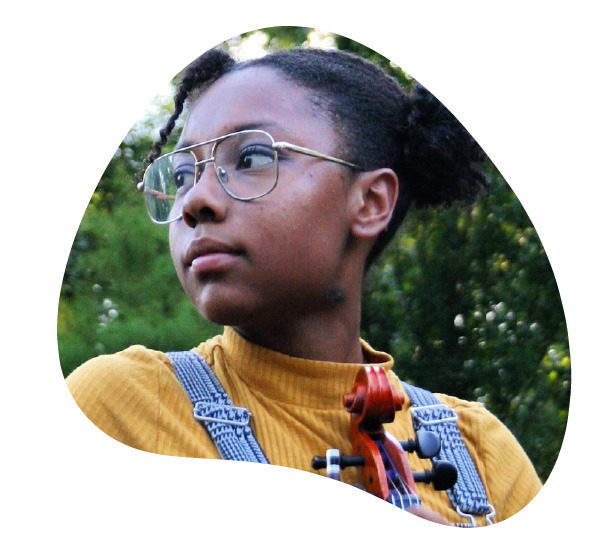 Project: Dorthea’s research-based project, “Beyond Europe,” will catalyze conversations about how to diversify and decolonize standard music repertoire.

Dorthea Stephenson is currently in her fourth year of a Bachelor’s of Music Degree in Viola Performance at the University of Arizona Fred Fox School of Music, where she studies with Dr. Molly Gebrian. An avid advocate for underrepresented voices in classical music, Dorthea was part of a team of musicians from across the country to develop a database for underrepresented composers who have written viola repertoire. The database is currently on the American Viola Society website, and has over 500 composers and nearly 1600 pieces. 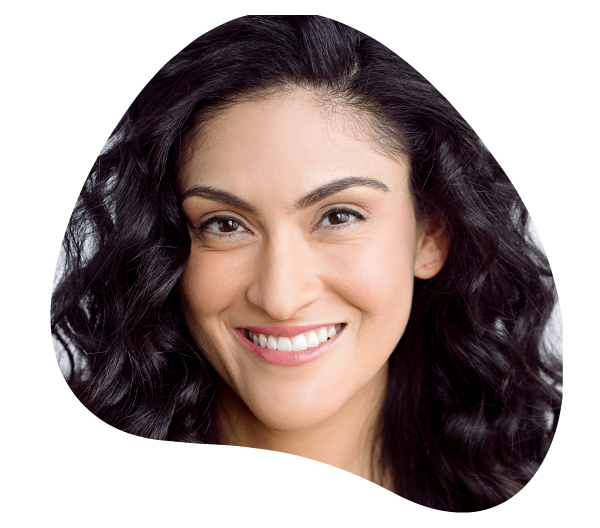 Arianna Aquino graduated with her BFA in dance from CalArts and is expecting to receive her MFA in dance from the University of Arizona in 2023. Both of which she also studied theater. She has had a professional dance and acting performance career on and off Broadway, in film, and television. For ten years in Brooklyn, NY, Arianna built, directed, and taught a Title I high school dance program. She served as the Chair of the Arts Department and was the Arts Instructional Coach. 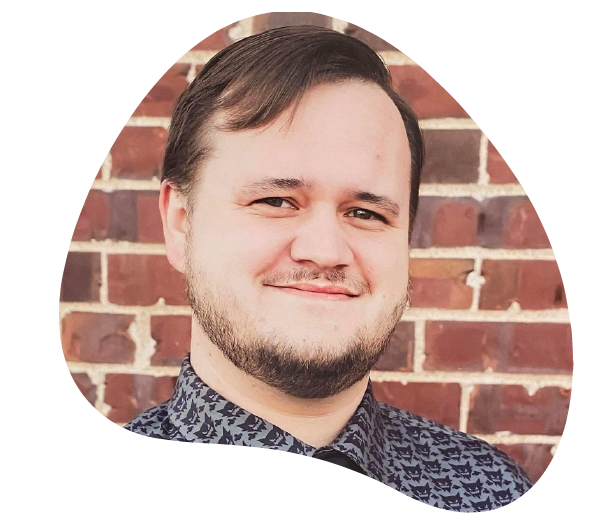 Project: Joshua’s project connects the local hip-hop community with the University by organizing events to teach students graffiti, rap, and breaking. This will dovetail with the Tucson Hip-Hop festival.

Joshua Barbre is a PhD student in musicology at the University of Arizona. His research interests include music of the United States, specifically hip-hop and music curriculum development. Currently his dissertation project is addressing the impact of breaking as an Olympic event in the 2024 Paris games for current dancers, calling into question what is the difference between dancer/artist/athlete and if current practitioners of hip-hop dance believe that breaking should be included in the Olympics.