The University of Arizona
Event
Theatre

Due to circumstances out of our control, CARTOGRAPHY has been postponed. We can’t wait to share this incredible piece of theatre with you in the near future.

A wonder of theater-making… Cartography is a unique live documentary about young people searching for asylum as harrowing times and hostile environments overtake their lives.

How do we navigate our worlds? We build maps of our histories, our memories, and our futures.

Inflatable rafts on the Mediterranean. Dark holds of cargo trucks. Family photos wrapped carefully in a backpack that crosses border checkpoints. These are some of the powerful images of modern-day humanity-in-motion depicted in the theater piece CARTOGRAPHY. Sewn from stories of young Eritrean and Syrian refugees, CARTOGRAPHY fuses dance, film, map-making, and projections to explore the tragedy and wonder of young lives in motion.

In 2016, theater director Kaneza Schaal and award-winning author for young people Christopher Myers flew to Munich, Germany, as 30,000 people were arriving in the city each day in the largest migration in recorded history. Listening to the stories of young refugees, they pondered how to create an artwork that placed all of us within this historical moment.

Combining simple storytelling with interactive video technology (audiences shape the onstage video projections with their own cell phones), Cartography maps the perilous physical journeys and the confusing interior journeys which brought four young people from their old homes to their new ones. Performed by a diverse company of actors from El Salvador, Syria, Lebanon, and Rwanda, this is theater for our times, theater for all ages, theater at its most relevant.

Created in Collaboration with Performers MALAIKA UWAMAHORO, NOOR HAMDI, VICTORIA NASSIF & JANICE AMAYA
CARTOGRAPHY was made possible by the generous support of The Joyce Foundation, and was workshopped and presented as a rehearsed reading in April 2018 at the John F. Kennedy Center for the Performing Arts as part of New Visions/New Voices 2018. 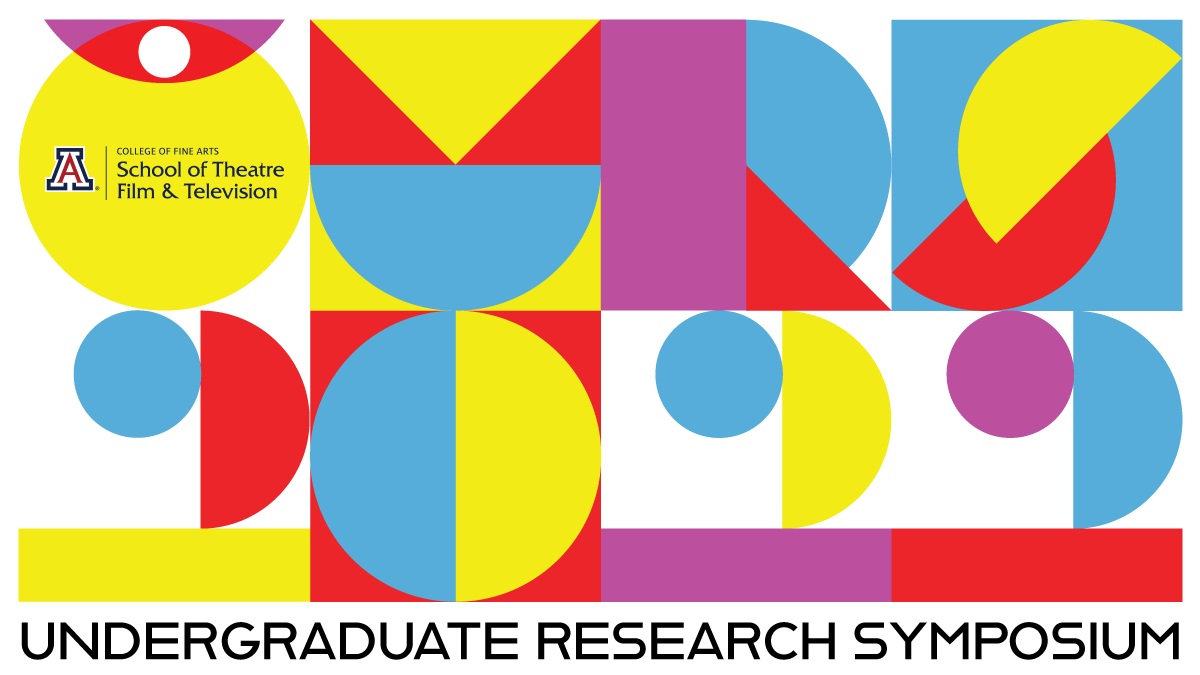 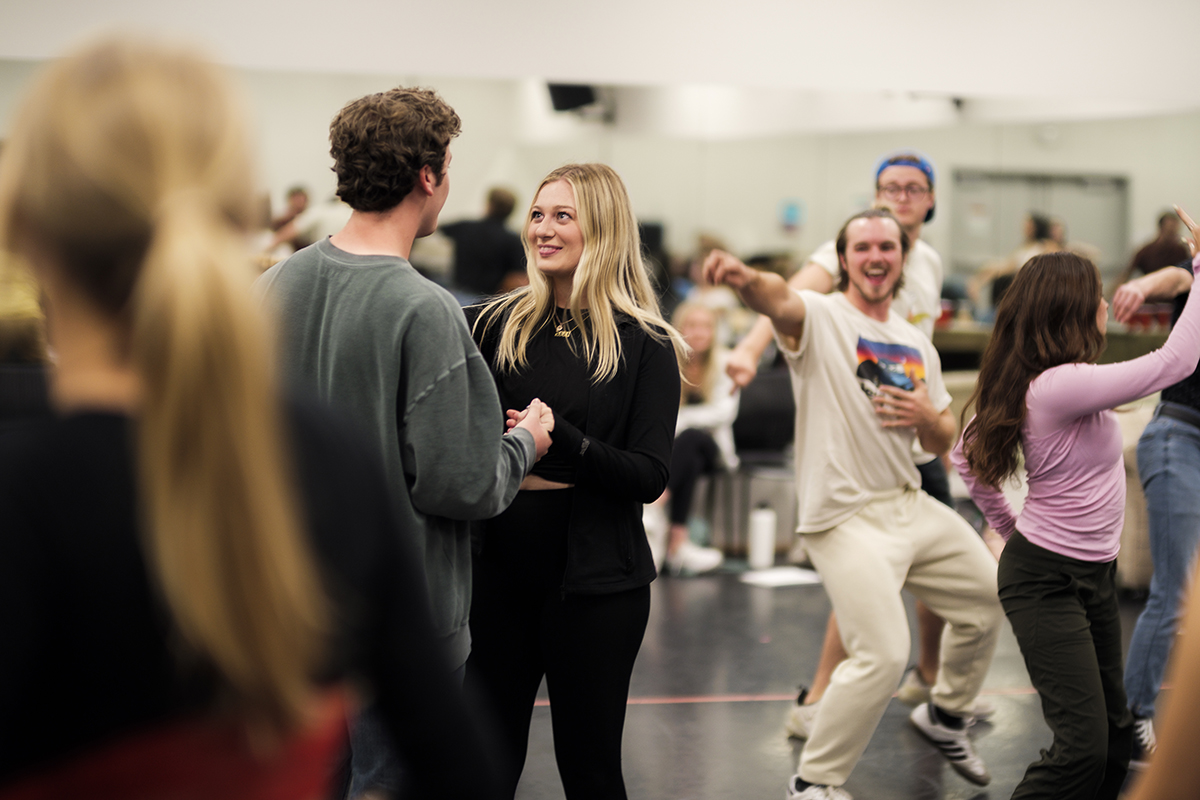 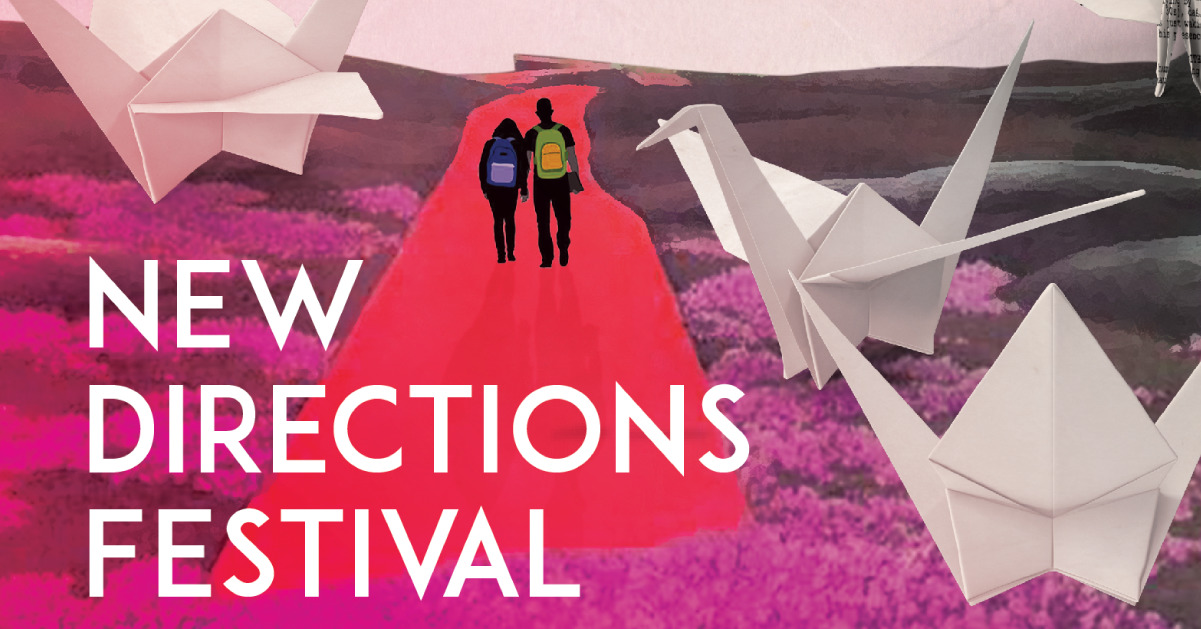 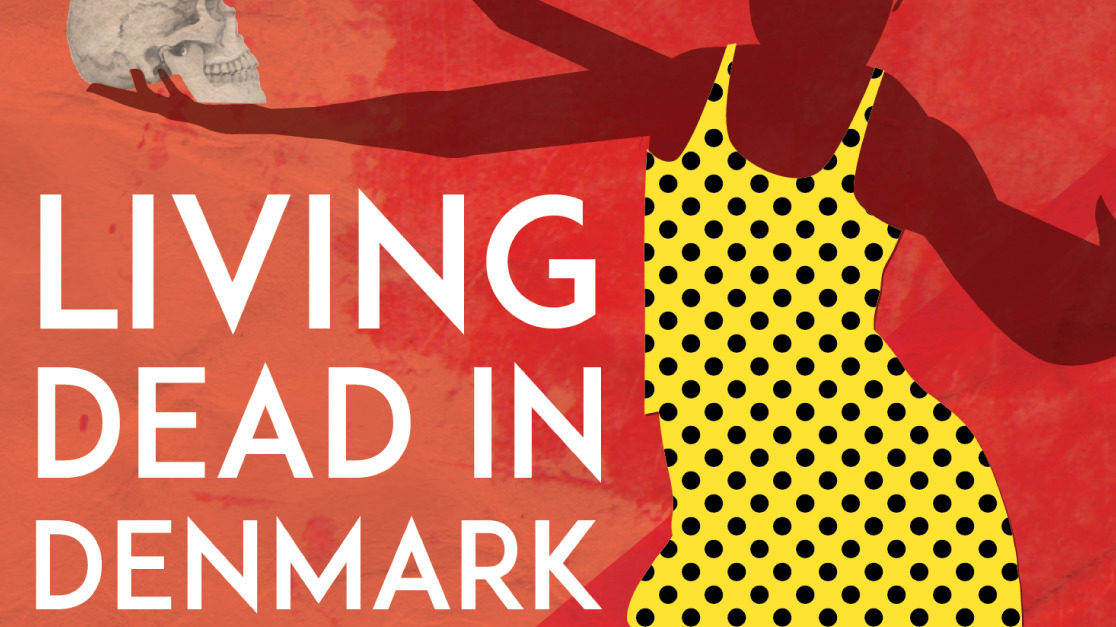