The University of Arizona
Event
Community

Unorthodox and intellectual with a wry sense of humor, voracious reader Fran Lebowitz brings New York to The Rialto Theatre. Don’t miss an evening of humor and unapologetic cultural satire by this style icon.

In a cultural landscape filled with endless pundits and talking heads, Fran Lebowitz stands out as one of our most insightful social commentators. Her essays and interviews offer her sharp views on current events and the media – as well as pet peeves including tourists, baggage-claim areas, after-shave lotion, adults who roller skate, children who speak French, or anyone who is unduly tan.

A close friend to Martin Scorcese, Fran Lebowitz is featured in multiple documentaries, television dramas, and films, including Law & Order, The Wolf of Wall Street, Public Speaking, and the Emmy-nominated Netflix series Pretend It’s a City. She has long been a regular on various talk shows including those hosted by Jimmy Fallon, Conan O’Brien, and Bill Maher. Lebowitz is the 2021 Foreign Press Honorary Awardee – an award given by the Foreign Press Correspondents Association & Club USA.

Presented together with the Rialto Theatre

CONFESSIONS OF AN ART BRATLEARN MORE 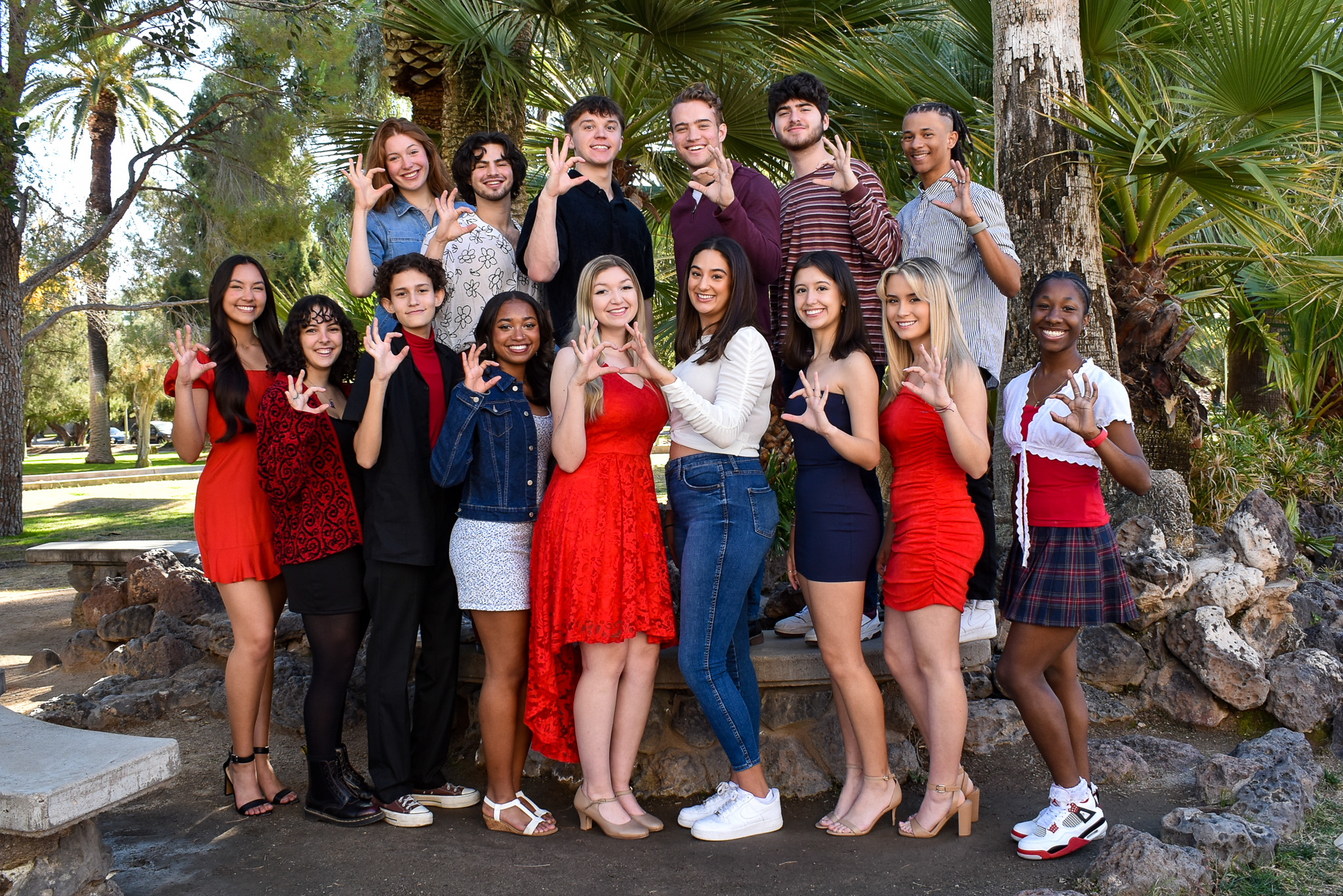