New voices and new visions from a world, interrupted. The Scoundrel & Scamp Theatre and TFTV present a devised work written in collaboration with Theatre Studies students from The University of Arizona School of Theatre, Film & Television.

In From the Fishbowl, visual theatre creator Wolfe Bowart directs a cast of performers who glide magically and seamlessly between stage and screens.

For Scamps and Scoundrels ages 12+

Join members of the creative team for a premiere screening and artist talkback on April 1, 2021 at 6pm.

This production was made possible by the support of Ed and Carol Burke and by the Germaine Tappan Fund for Student Support from the School of Theatre, Film & Television. 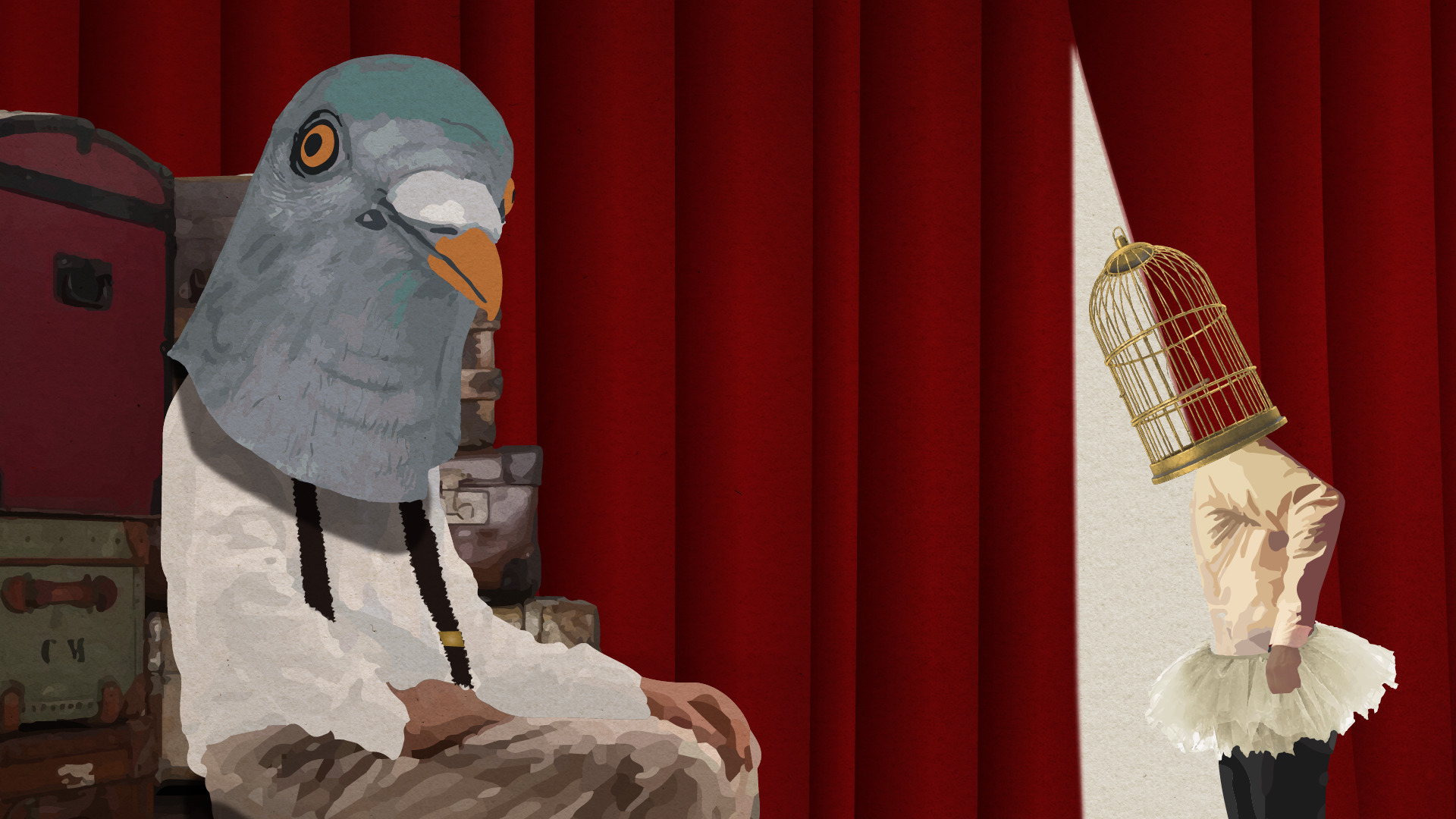 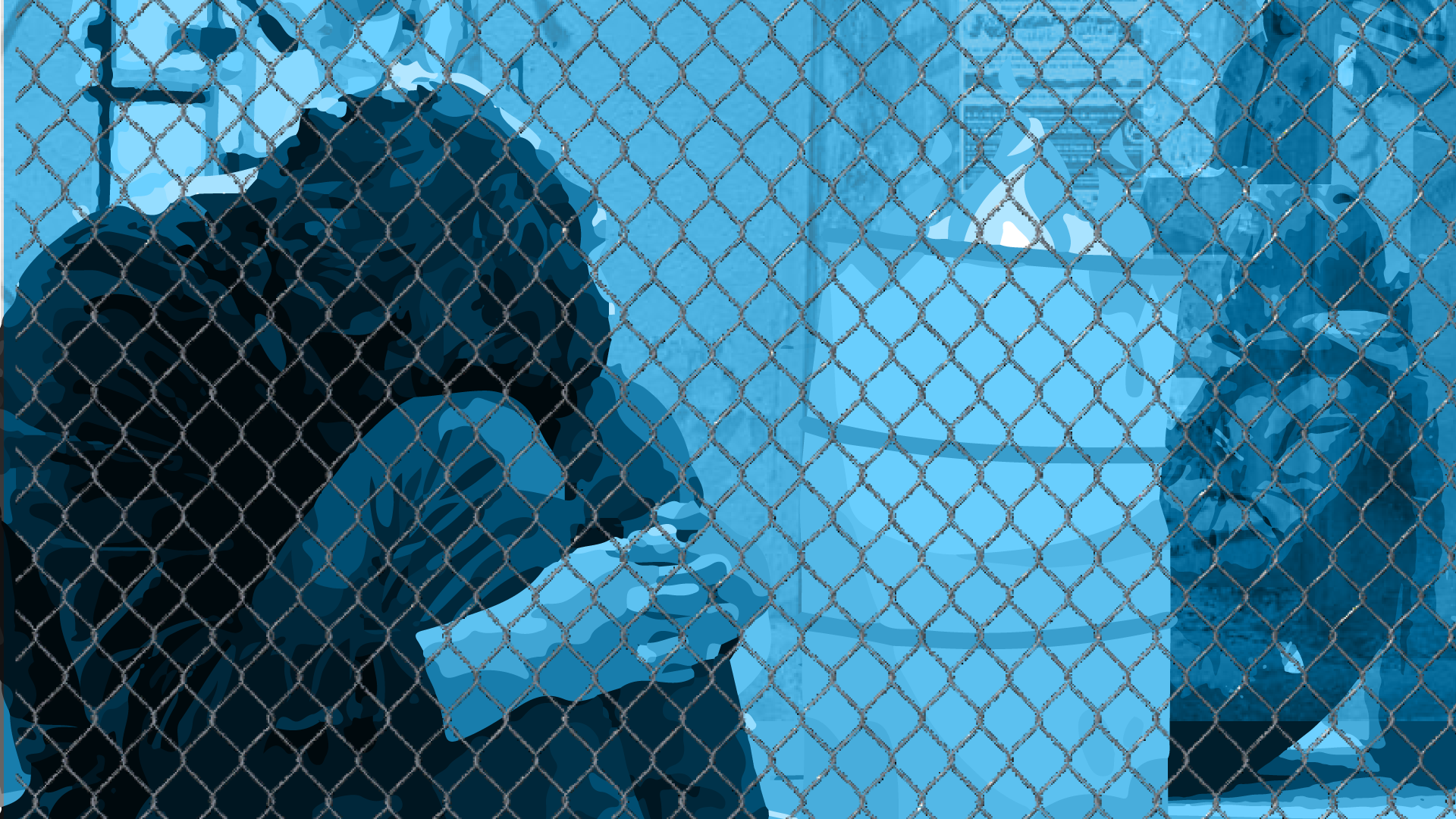