The University of Arizona
Event
Film

Join us for the 17th edition of I DREAM IN WIDESCREEN, the annual showcase of thesis films created by graduating students at The University of Arizona School of Theatre, Film & Television (TFTV).

Come see why TFTV filmmakers are generating major buzz at film festivals around the world! This year the event returns to its traditional home, the Fox Tucson Theatre, on Saturday, May 7, at 7p. The 12 shorts, exploring subjects ranging from social media rivalry to drag queen discrimination to public access television gone hilariously wrong, will compete for prizes awarded by a jury of industry leaders. Doors open at 6pm, films screen starting at 7pm.

Find out more about this year’s film lineup at idiw.tftv.arizona.edu Tickets are $5 General Admission. 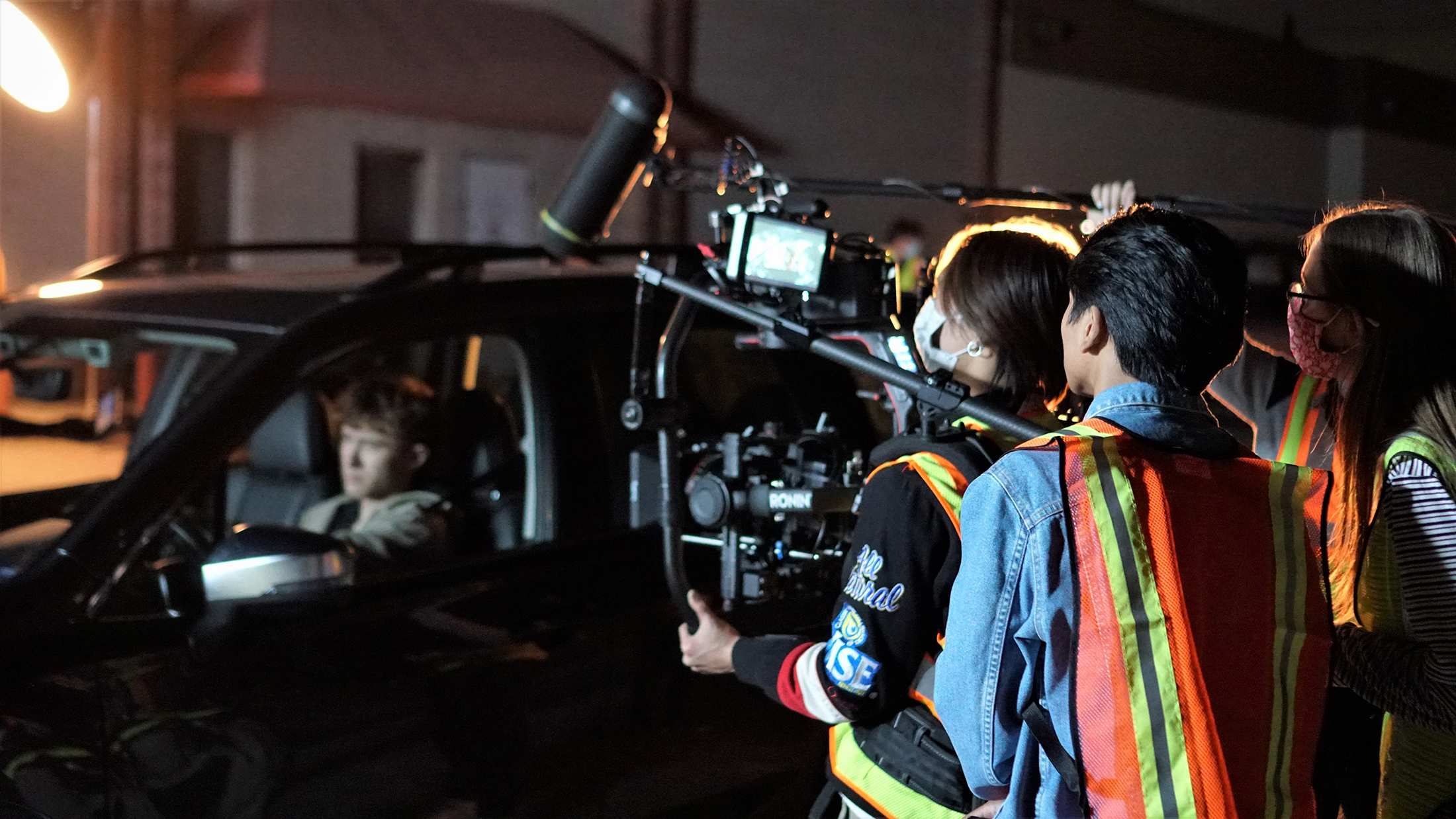 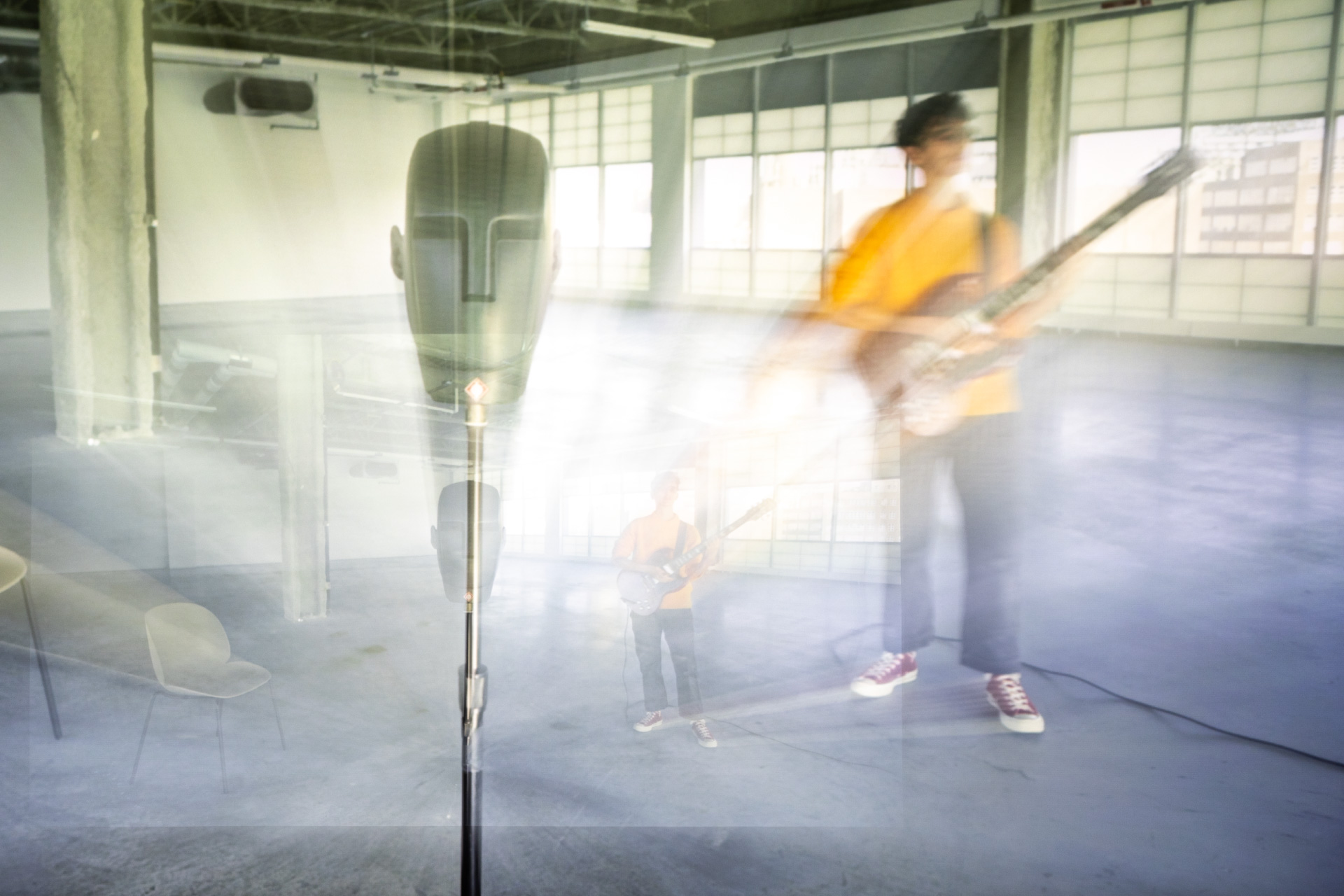 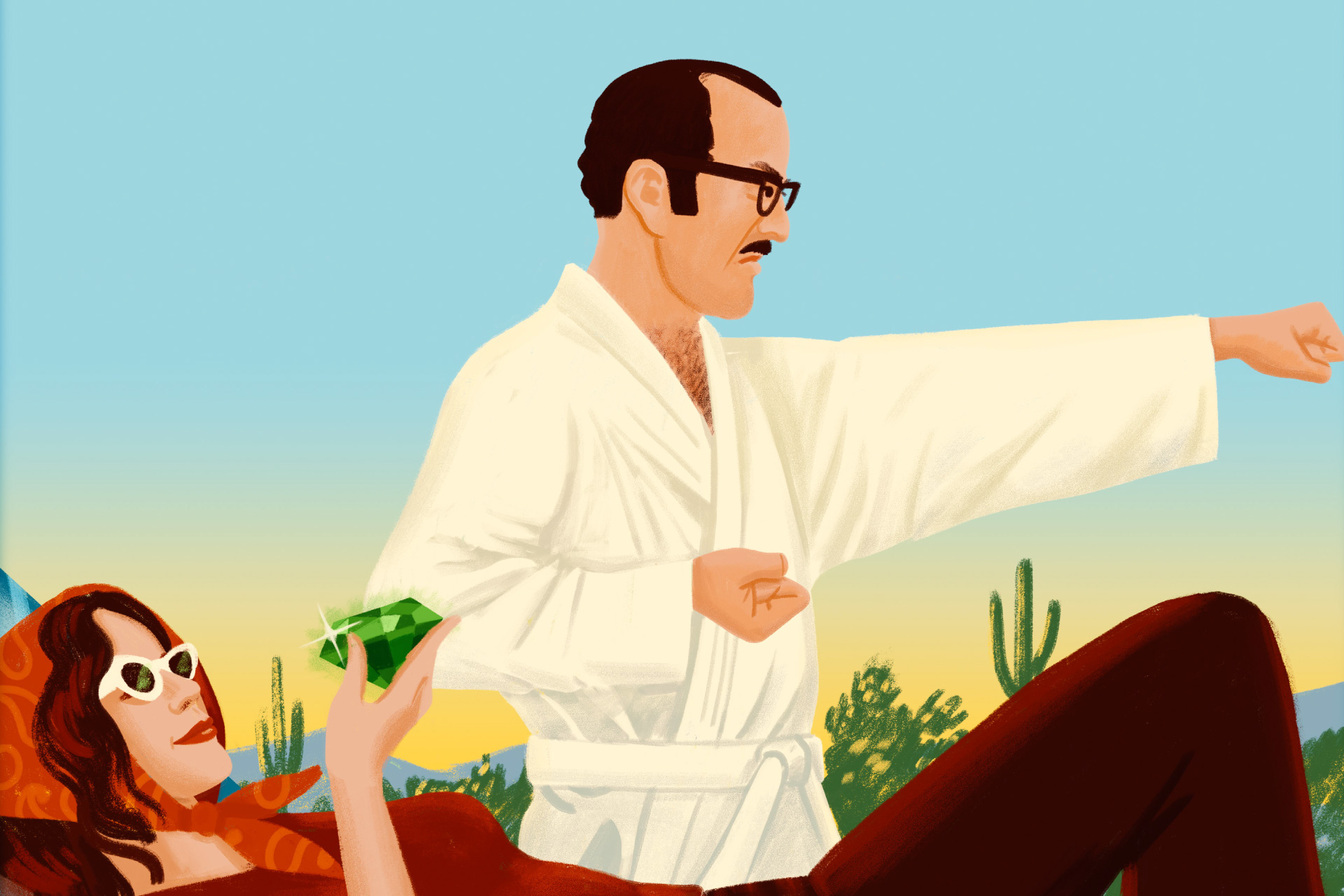