In the Kitchen with Chef Janos Wilder

Chef Janos Wilder began cooking in restaurants while in high school throughout the United States and later in Bordeaux, France before moving to Tucson in 1981. Here, he operated Janos Restaurant for 30 years, as well as J Bar, DOWNTOWN Kitchen + Cocktails, and the Carriage House. Little known fact, in 1994, he created and operated the country’s first modern food truck: Wild Johnny’s Wagon. His restaurants have always ranked amongst the very best in both Tucson and nationally, earning AAA Four Star Awards and Mobil Four Diamond Awards for Janos Restaurant.

A published author, Wilder wrote Janos: Recipes and Tales from a Southwest Restaurant, and The Great Chiles Rellenos Cookbook. In 2000 he was named Best Chef in the Southwest by the James Beard Foundation, and in 2011 Wilder received a Local Genius Award by the Tucson Museum of Contemporary Art.

Wilder’s interest in using local ingredients goes back to his early days in Gold Hill Colorado where mushrooms, rhubarb, trout, herbs, and vegetables foraged or grown in backyards nearby found their way onto his menus at The Gold Hill Inn. Working in Bordeaux he would join his chefs on early morning runs to the market where they would purchase local vegetables, breads, meats, fish, and dairy for the evening’s menu. It was natural for Wilder to instill that ethos in his Tucson restaurants, where he advertised for gardeners before looking for staff for his first restaurant.

During In The Kitchen, Janos will take you through the preparation of Tucson spring garden chile relleno salad, pan-seared cabrilla mojo de ajo, and lamb 2 ways from the Heart of Mexico. Order this amazing dinner for take-out by April 28th. Then pick up the meal at The Carriage House, located downtown at 125 S Arizona Ave, on April 29 between 4-5:30PM, and enjoy at home while watching the magic behind the meal.

Our In the Kitchen collaboration with Janos Wilder is officially sold out! If you missed your opportunity to purchase this gourmet take out meal we recommend checking out Vamos Janos at carriagehousetucson.com. Order by Wednesday 4/28 and you can still join us for the video premiere on Thursday 4/29 at 6pm*.

100% of the proceeds from IN THE KITCHEN go directly to the chef/restaurant. 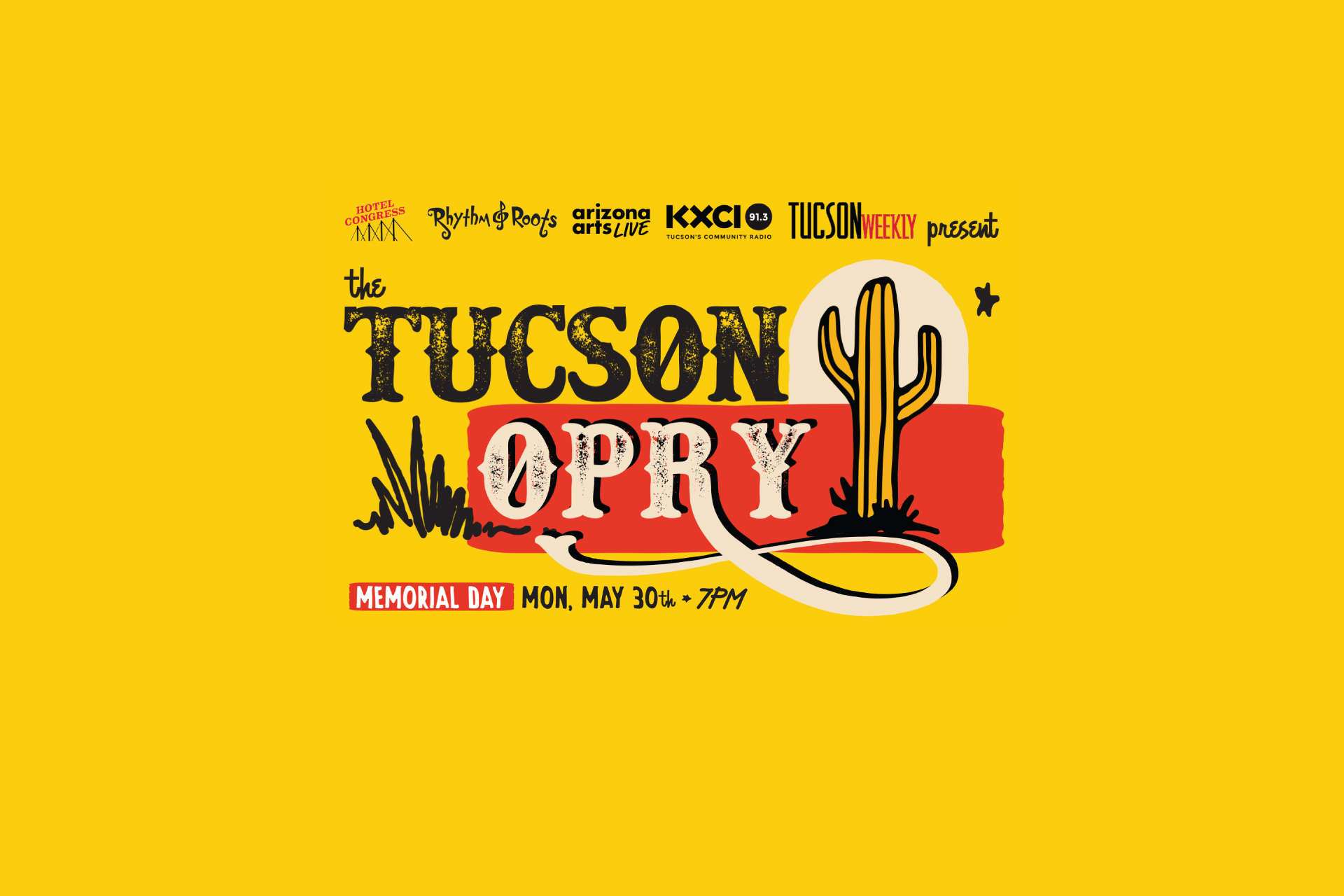