With a deep respect for cultural and personal history, Ladysmith Black Mambazo makes its way to the Old Pueblo. Don’t miss an evening of uplifting South African rhythms and harmonies only at the Rialto Theatre.

These five-time Grammy award winners have charmed global audiences for over 60 years with messages of peace, love, and harmony. Assembled in the early 1960s, the group took the name Ladysmith Black Mambazo: Ladysmith, the name of the founder’s hometown; Black, a reference to the oxen, the strongest of all farm animals; and Mambazo being the Zulu word for chopping ax, a symbol of the group’s ability to “chop down” any singing rival who might challenge them.

Their musical efforts over the past five decades have garnered praise and accolades from a wide body of people, organizations, and countries. The late former South African president Nelson Mandela designated the group “South Africa’s cultural ambassadors to the world,” a title the members carry with them with the highest honor. In 2018 the group received two Grammy Award nominations for two separate albums, a first in the history of World Music. These two nominations brought their career total to 19 Grammy nominations. 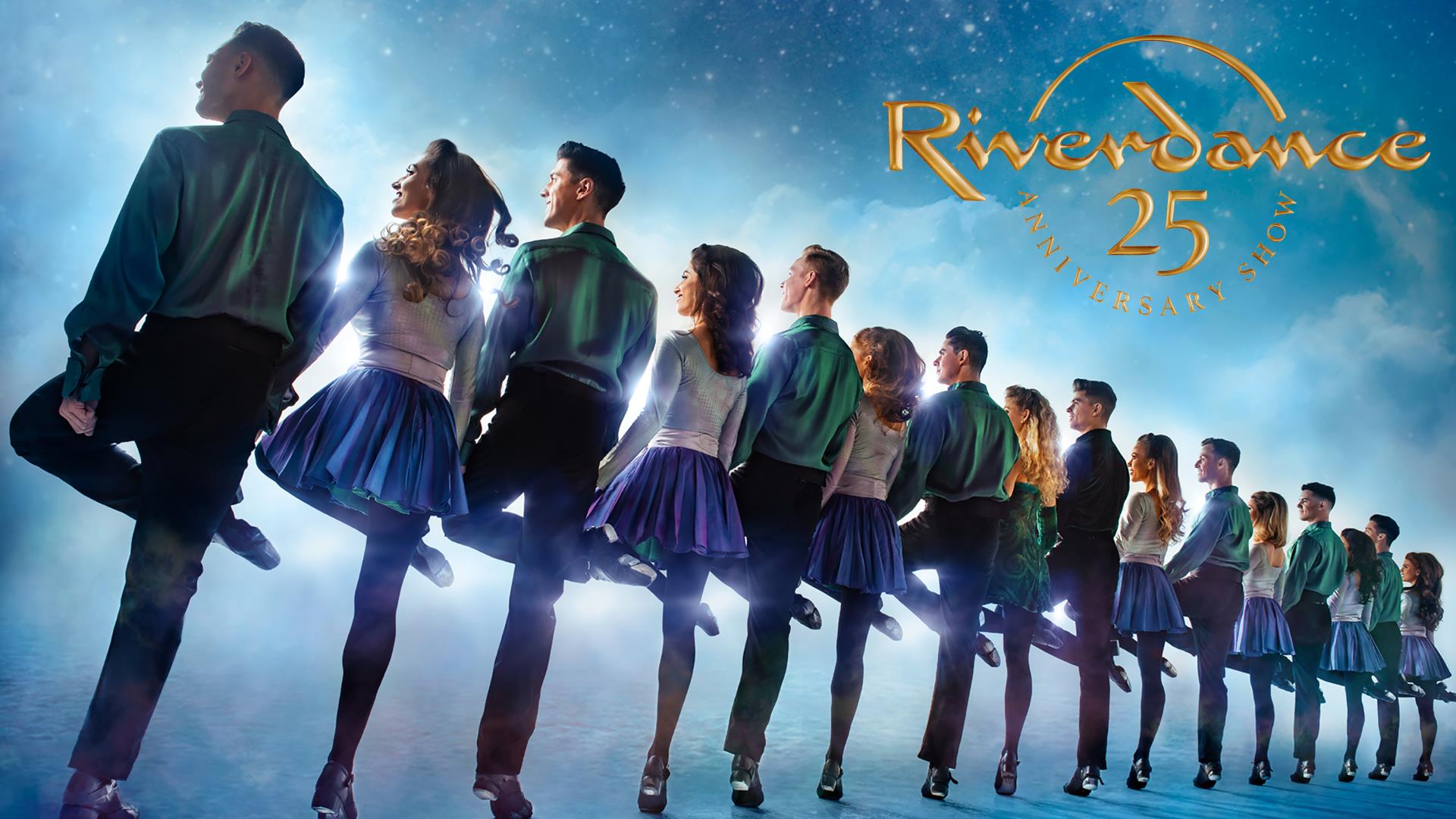 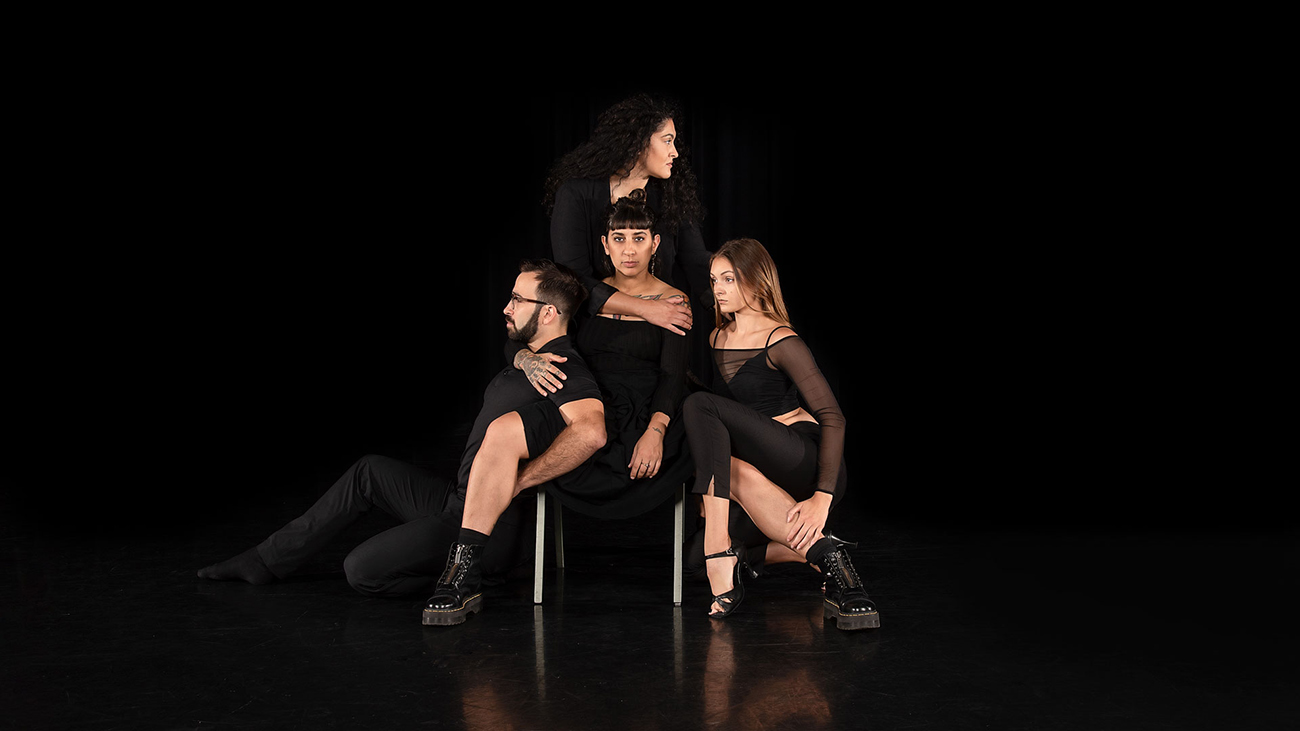