The Tucson Studio gets a big update! Arizona Arts Live and Club Congress are proud to present Mattea and Sharkk Heartt LIVE and in-person on the club stage. Join us on October 12th for our inaugural performance of this new chapter, featuring two phenomenal local musicians. And with this lineup full of heavy hitters and powerful songwriters, you’ll definitely want to be in the mix!

Mattea (it/she/he/they) is a queer black artist based in Tucson who creates what has been described as Sonoran-Soul. Mattea released it’s first album Body & Soil from her laptop in 2016. Equal parts bougie and the beast, their music is a schmaltzy rabbit hole of bashful beats and clumsy prose. He strives to grow a body of work that chips at the tyrannical empire of white supremacy with a love supreme and a solid grip on the groove. 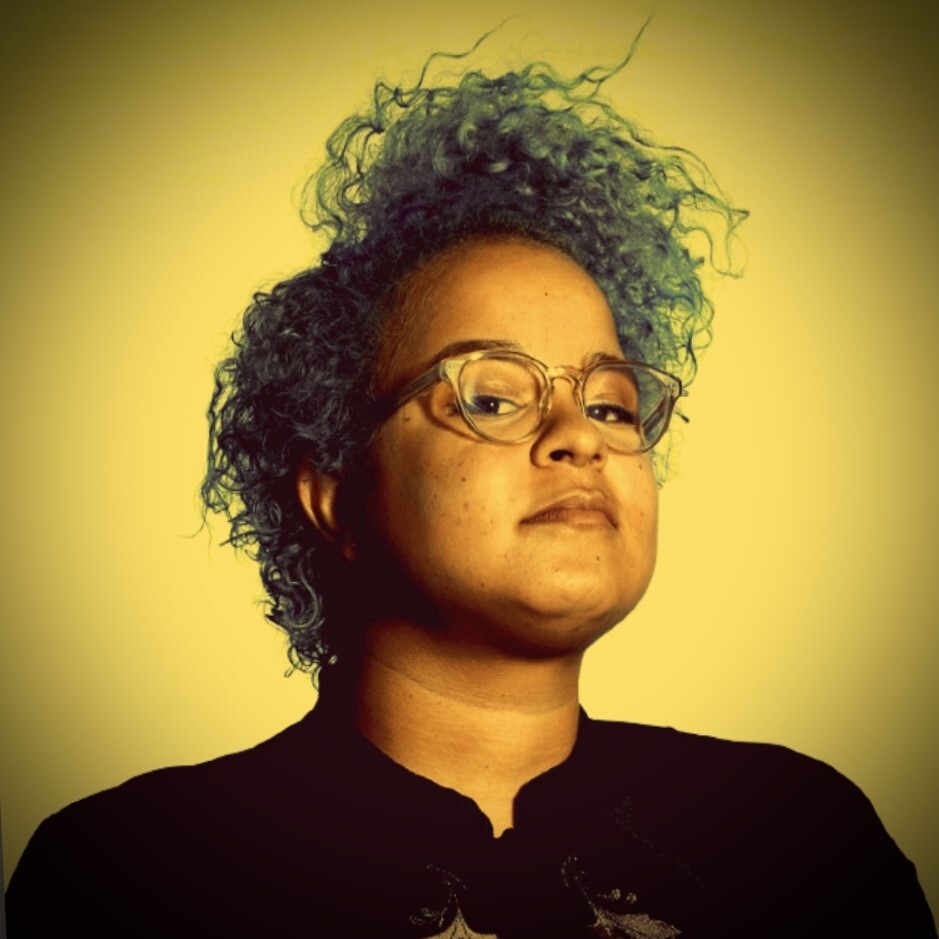 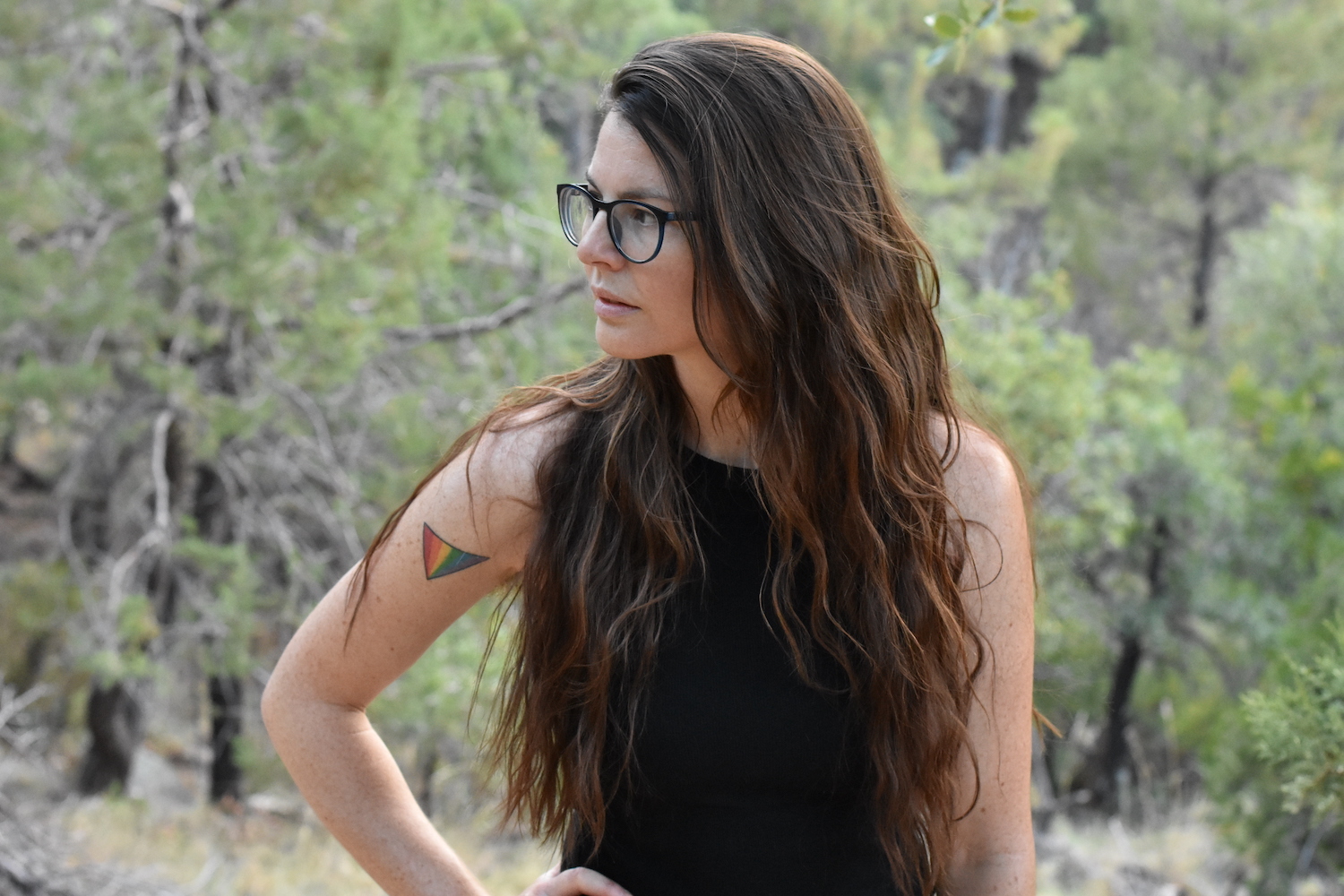 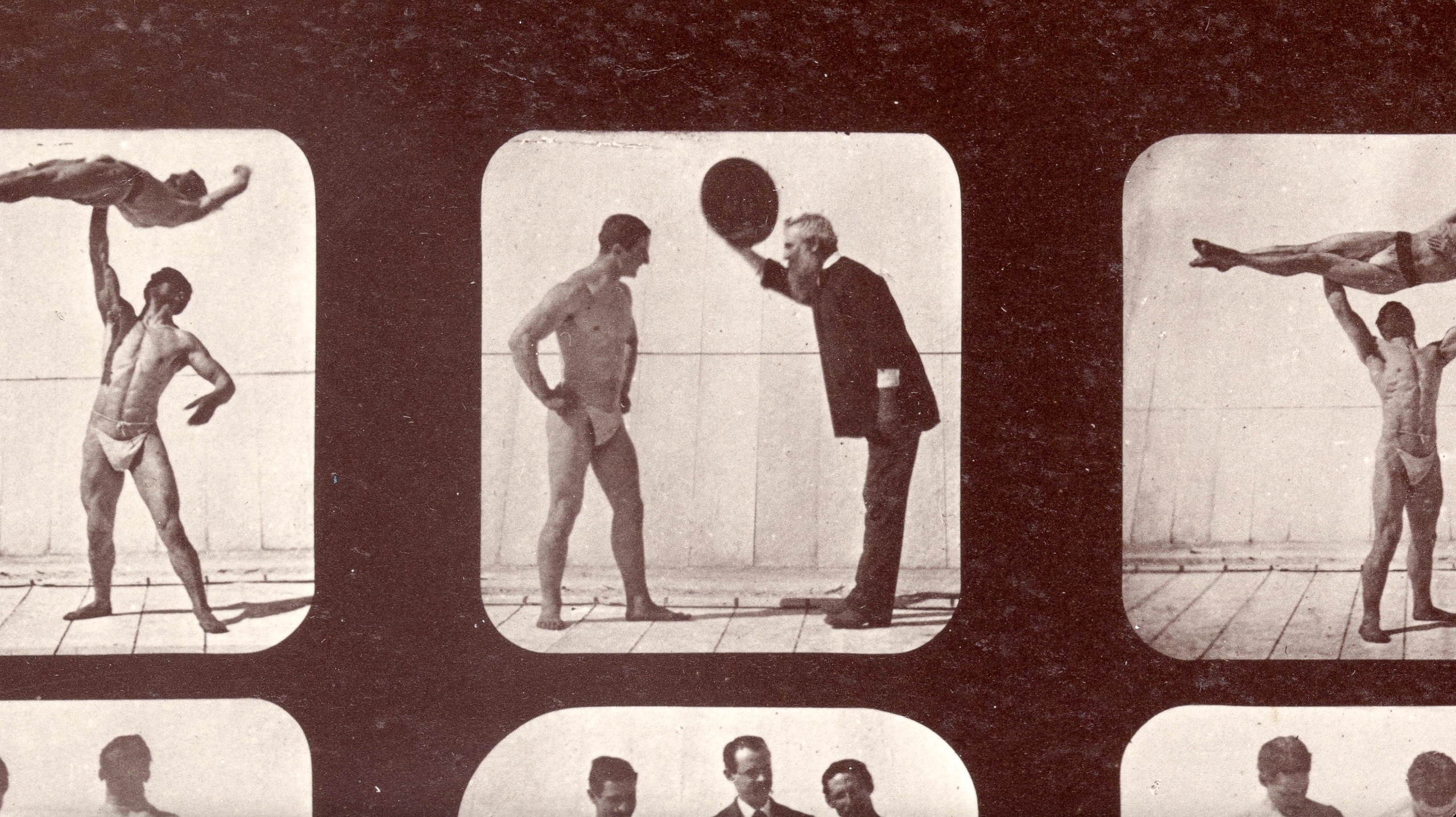