Concerts from The Tucson Studio

Night Weather is an Indie Rock duo from Tucson, AZ who make music for both your next dance party or an existential crisis. Their time is split between touring and playing shows, shooting music videos, and creating live loop songs, using whatever inanimate objects they find. As a result, their music is full of intriguing sounds and unexpected instrumentation.

Mike & Britt met as competitors during an indie musicians showcase in Colorado. Shortly after, they fell in love and settled down in Mike’s hometown of Tucson, AZ.  After writing and performing separately for years with multiple bands, they found themselves still struggling to find the musical voices they truly envisioned.  Instead of continuing down separate musical paths, they decided pursue their creative dreams together.

Join us for the culmination of these creative dreams Thursday, October 15, at 6pm, and watch Night Weather’s color-drenched set in Centennial Hall. You won’t forget their ultra-creative instrumentation and catchy vocal melodies. Watch with us! 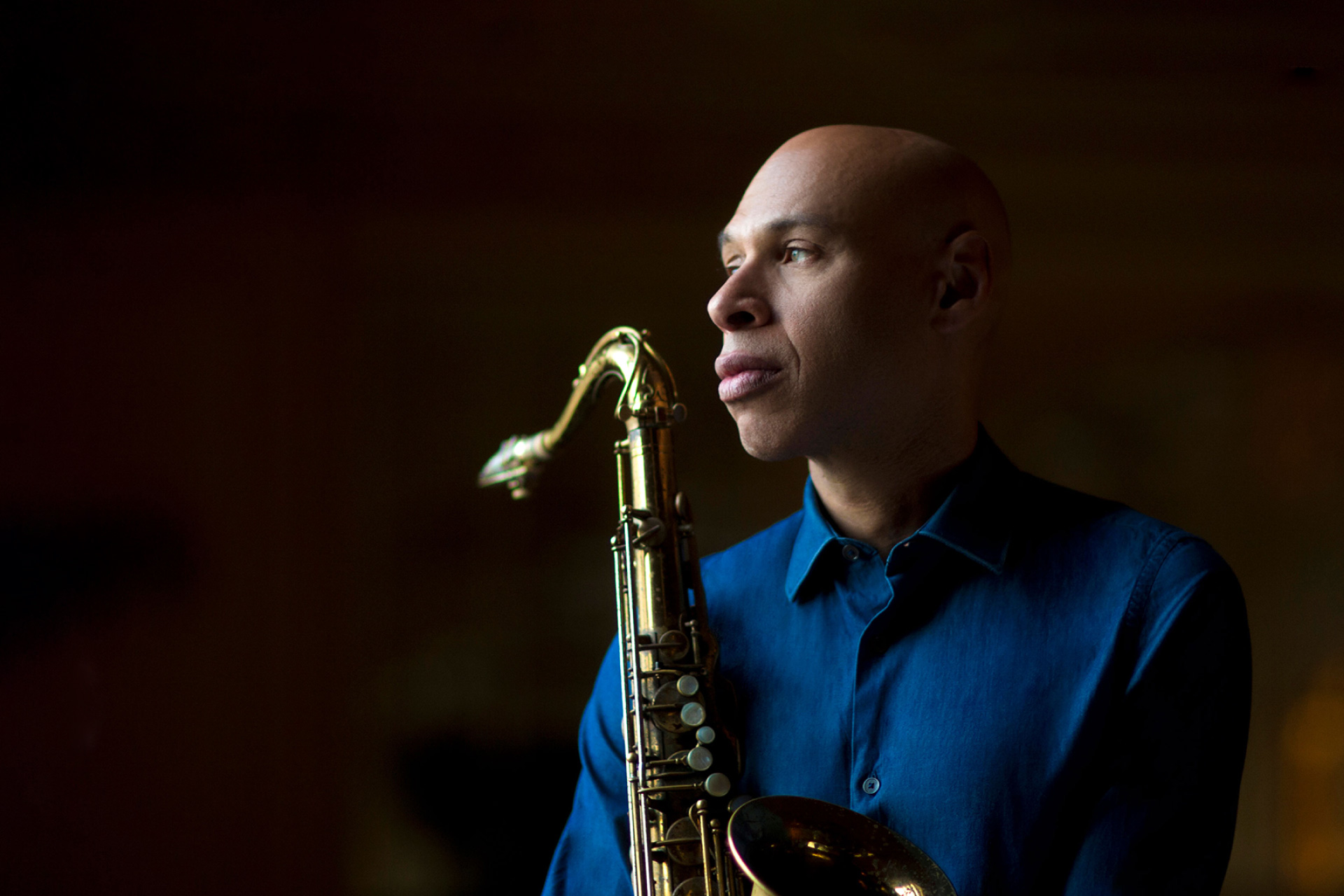 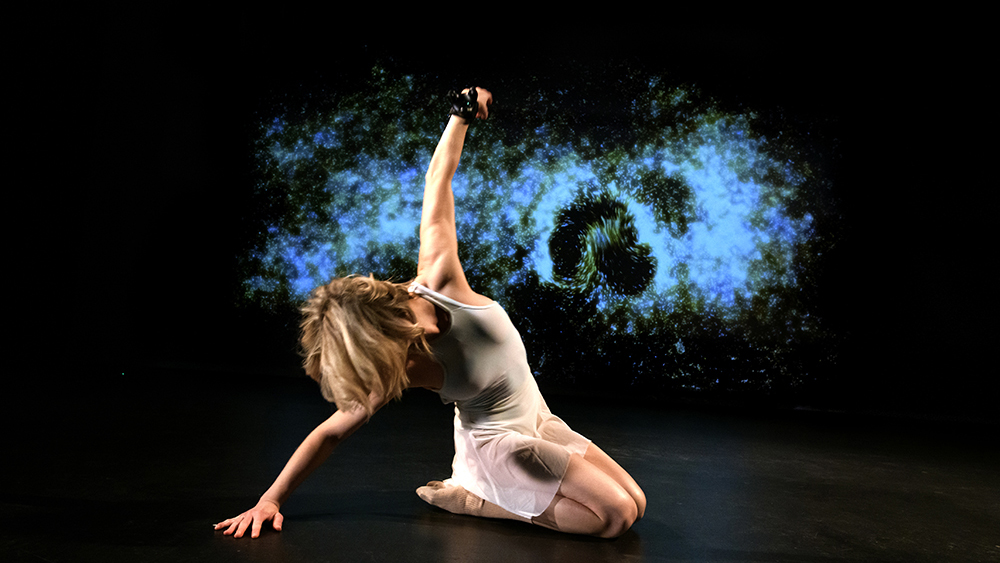