The University of Arizona

The University of Arizona’s ambitious strategic plan will elevate the arts on campus like never before. It aims to transform campus, and by extension Tucson, into an arts destination.

“Arts, culture and humanities are central to the development of creativity and they are key to our success in achieving the bold goals outlined in our strategic plan,” said Arizona President Robert C. Robbins. “The university is uniquely positioned to leverage the arts to advance creativity-based education, innovative research and community engagement. Ultimately, our goal is to celebrate the diverse richness of our region and share it with the world.” 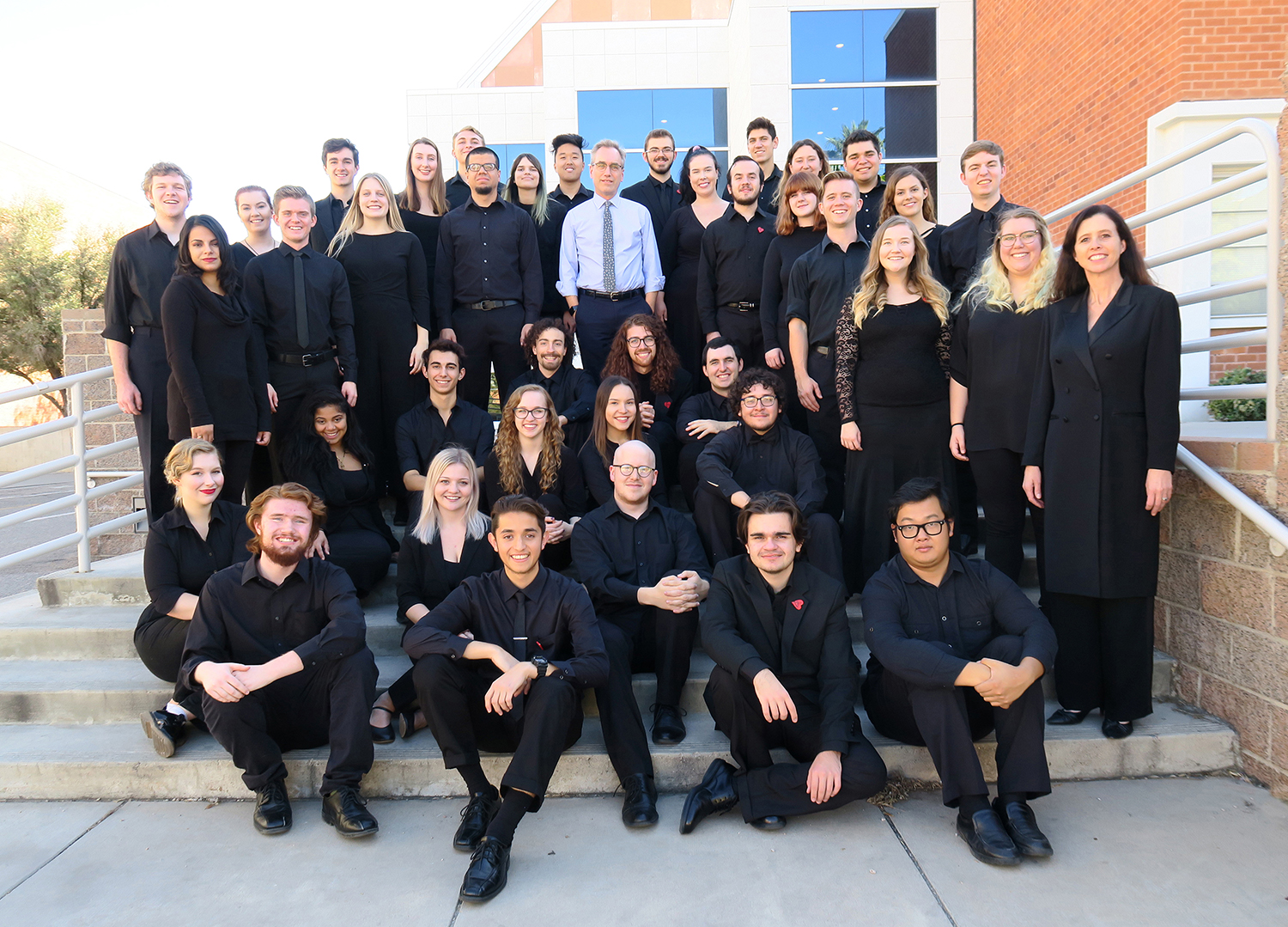 Concrete steps have been taken in this direction.

In January 2019, Andrew Schulz, dean of the College of Fine Arts, was named as the university’s inaugural vice president for the arts to carry out the reimagined vision for the arts.

That appointment led to the establishment of a new division, Arizona Arts, a unified gateway to the extraordinary arts assets, experiences and educational programs at the university. The new division brings together the highly-regarded academic programs of the College of Fine Arts and the university’s world-class galleries, museums, stages and screens under one banner.

“The fine arts programs at the university are already well-recognized as among the best in the country,” said Schulz. “This new division provides the opportunity to substantially improve cultural development and social and economic impact. We are primed, and now is the time to truly set ourselves apart.”

With this new vision comes a transformational Arts Master Plan, which provides enhancements to existing facilities, but envisions a renovated Arts District on campus with new state-of-the-art venues for performance, exhibitions and learning – ready to meet the demands for the next generation of artists and critical creative thinkers. This evolution will strengthen engagement for audience members and art makers alike, bringing them together in spaces designed for creation and conversation.

The plan calls for all students, regardless of major, to have meaningful experiences in the arts, and recognizes that the arts play an essential role in realizing our land-grant mission. It’s that connection to the land-grant mission and our location in the Sonoran Desert that drives many Arizona Arts initiatives and community partnerships. 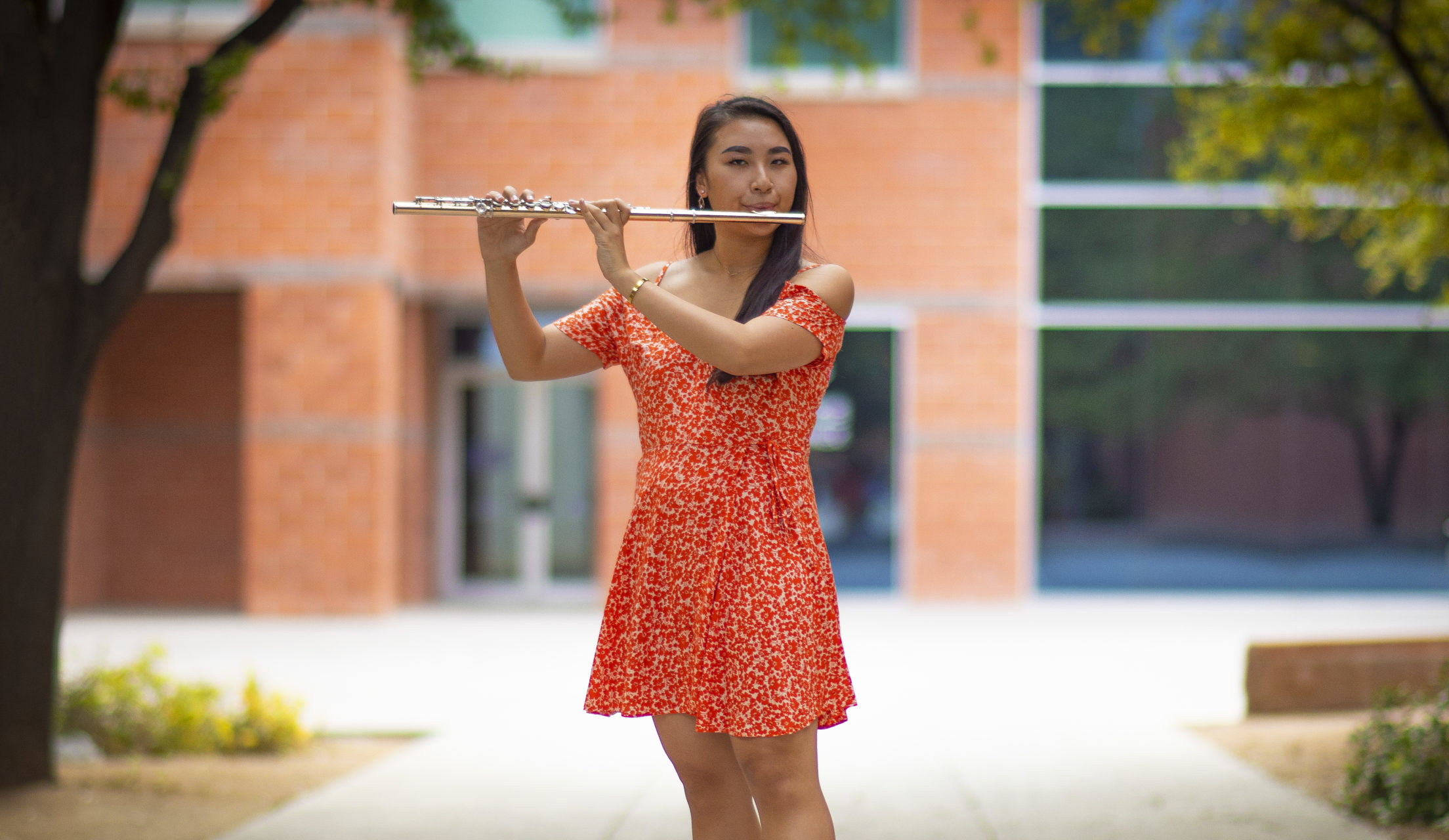 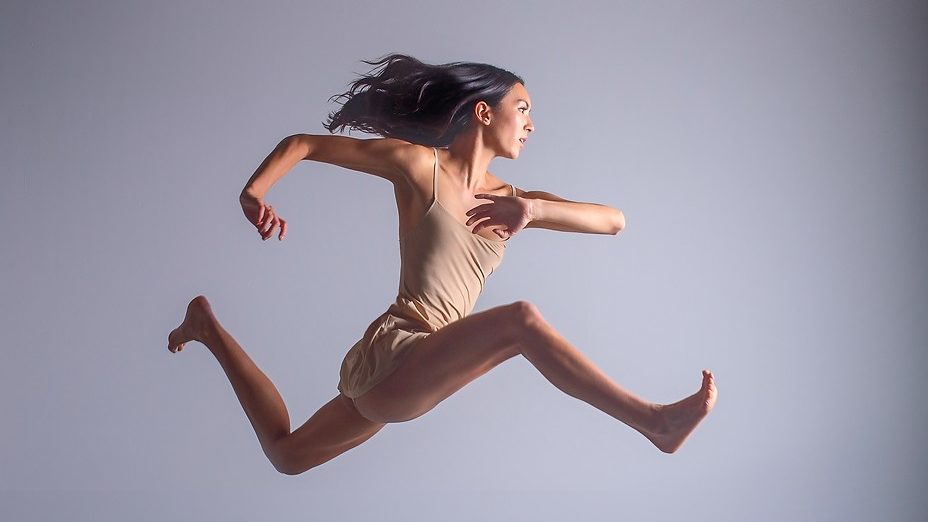 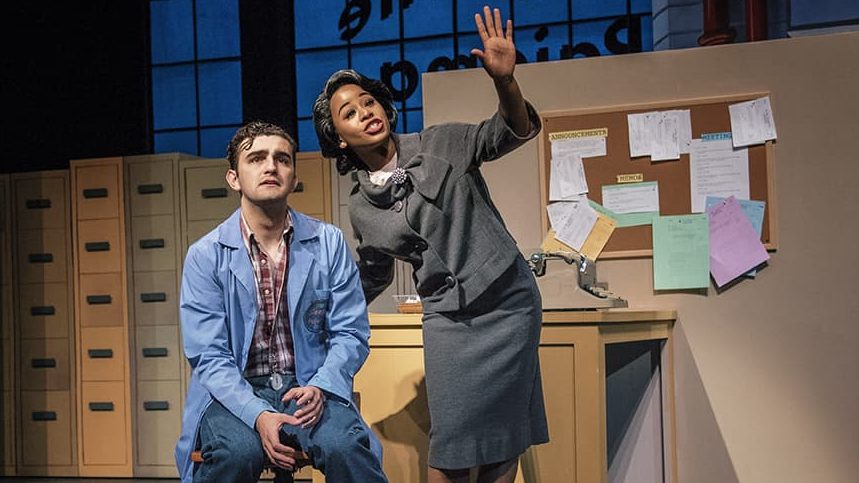 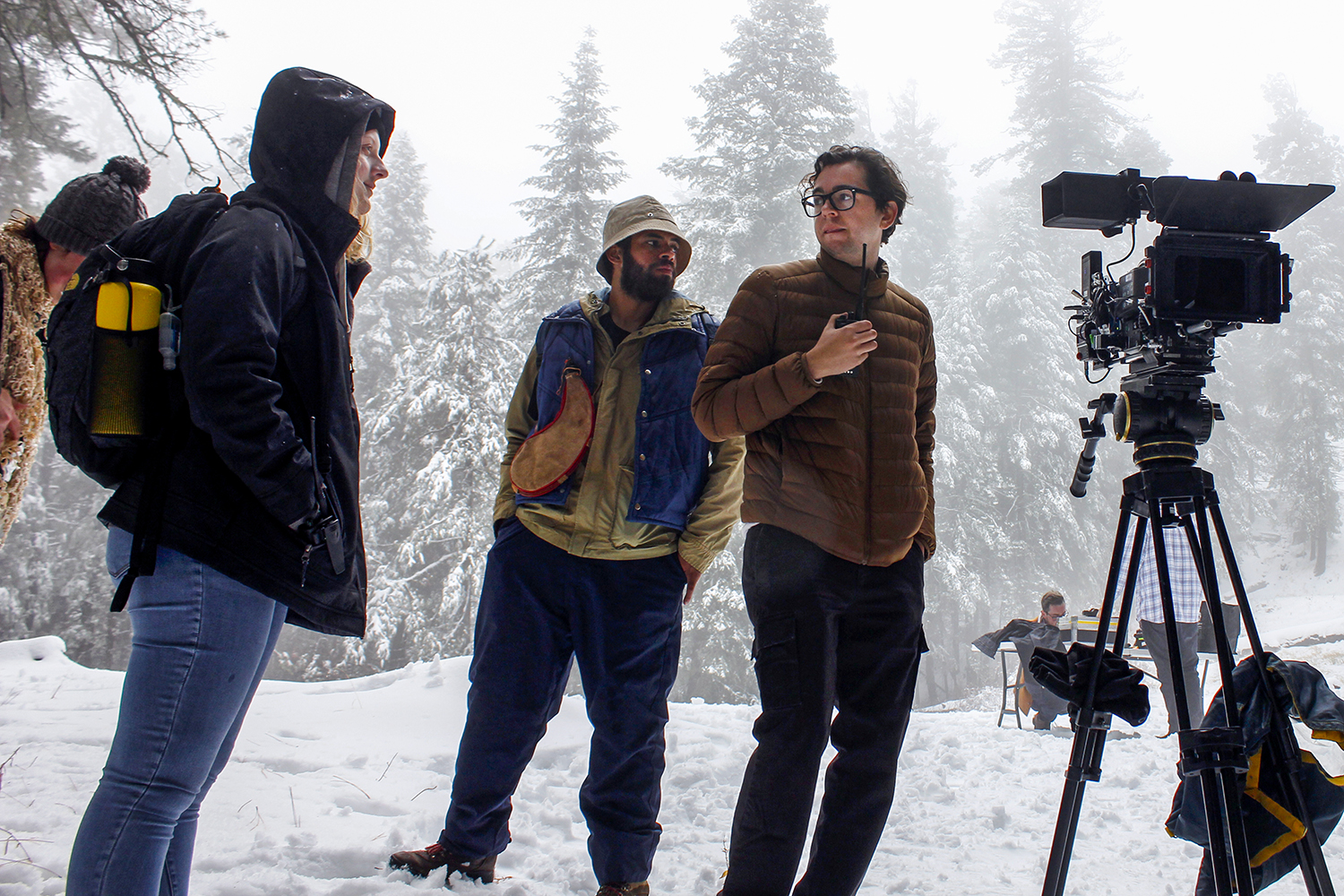 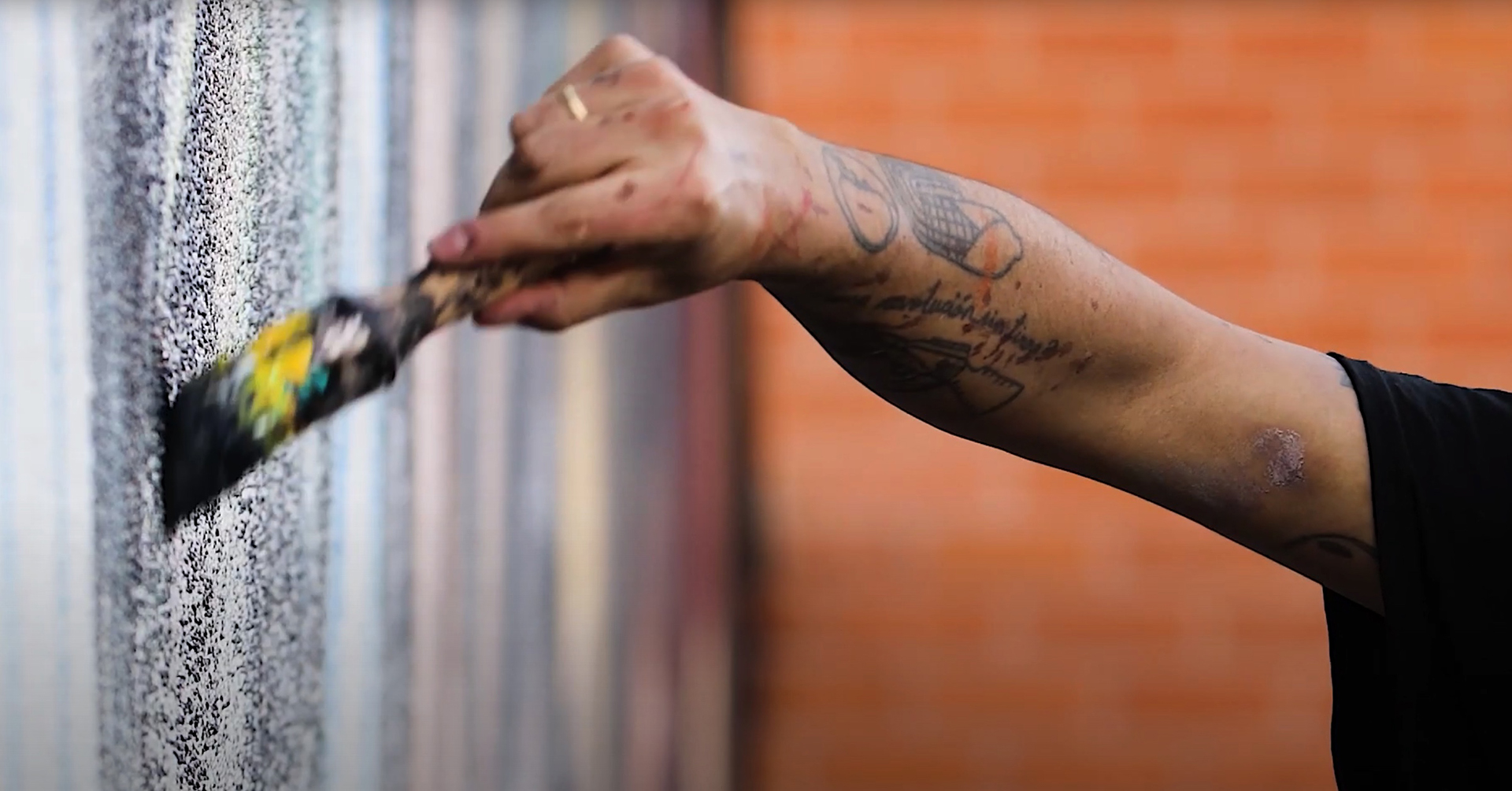 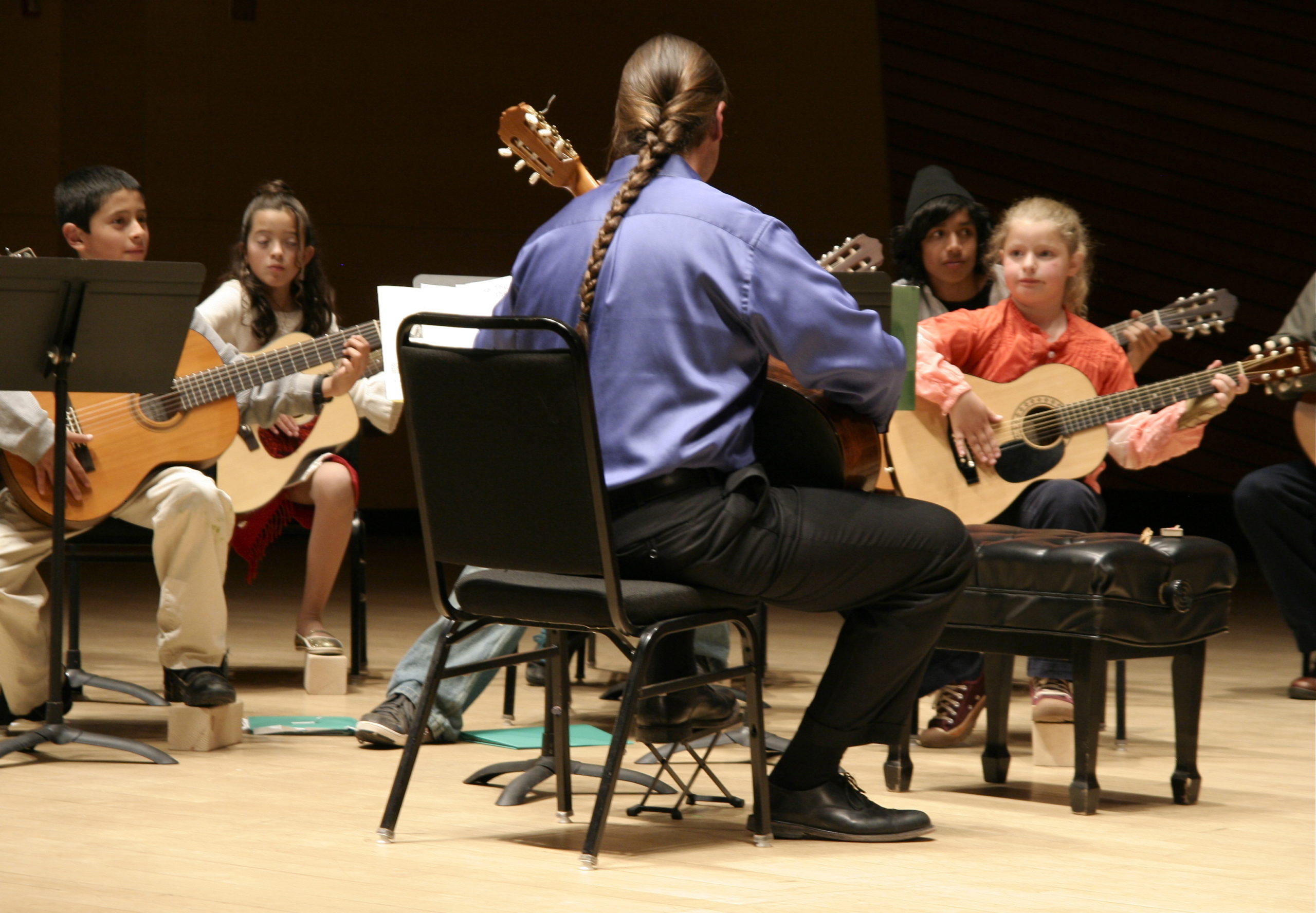 Arizona Arts in Schools is a perfect example. This program, an affiliation with nonprofit Lead Guitar, is providing arts instruction for 1,500 students in 35 Tucson public schools this year, schools with little or no arts funding. Students have shown marked improvement in self-esteem, increased GPAs and decreased absences program.

“The Lead Guitar and Arizona Arts in Schools programs showed a pervasive positive influence on classroom learning activities and on teaching,” said College of Education’s Dr. J. David Betts in his impact report for the program.

Brad Richter, the Arizona Arts Outreach Director, said, “teaching them art is a road to much deeper impacts.”

Similar improvements have been seen for students participating in “Mapping Q,” a series of art workshops for LGBTQ+ youth age 14-24 exploring topics of art-making, self-care and identity at the University of Arizona Museum of Art (UAMA)

While the research reveals that LGBTQ+ youth are showing increased rates of stress and self-harm, since 2014, “Mapping Q” has been providing a welcoming space that celebrates LGBTQ+ identities and experiences through art.

“Youth are ready to speak back to spaces,” said Chelsea Farrar, UAMA curator of community engagement and the program creator. “We say, ‘Tell us what’s wrong, what do you see that’s the problem.’ Obviously, what they’re seeing is that there aren’t a lot of queer identities on display. There aren’t a lot of people of color in our collection. They’re calling out that they’re not seeing themselves represented.”

Dr. Russ Toomey, who studies youth resiliency at the Norton School of Family Studies, observes that program participants have an increase in self-esteem, self-awareness and affirmation of sexual orientation as well as sense of belonging and gratitude.

“Everyone wants to belong,” said Farrar. “That is a goal for the program, to develop a sense of community, which leads to lower rates of self-harm and increases self-esteem.”

Arizona Arts’ community impact is not limited to young people. MFA candidate and visual artist Dorsey Kaufmann’s art project “Ripple Effect” helps communities at risk for water contamination see what is in their tap water by using data and sound. Kaufmann has taken her art installation to mining and underserved communities across Arizona, as well as the University of Michigan.

“I felt that traditional scientific communication was not reaching the populations most affected by environmental contamination,” she said. “Art can be used in research as a way to connect and reach a broader audience, as a visualization or communication tool … and art can be research in its own right.”

A Better Place to Live

For Schulz and Arizona Arts, building integrated partnerships within the community is a high priority. It’s a positive model based on the concept of collective impact that further all missions. Ultimately, the goal is not only making the campus and Tucson an arts destination, but to make the world a better place to live.

“It’s a grandiose claim,” said Schulz. “We do have grand ambitions, but if you’re not going to aim high, why bother?”